To accelerate the quality of life of all residents in the Municipality through the provision of improved economic, social, and infrastructure facilities, increased agricultural production, sound environmental management, and effective local administration.

The Municipality of Mabini is envisioned to be self-reliant and progressive community, with sustainable tourism and agri-industrial-based economy, adequate infrastructure support facilities, with healthy, peace-loving and empowered citizens, under people centered, accountable, and effective local leaders.

The powers to govern and the officals of LGU-Mabini are derived from and mandated in Republic Act No. 7160, a.k.a The Local Government Code of 1991. As with the national government, the local officials are divided into the Executive and Legislative branches while the Judicial branch remains at the national level.

THE LOCAL GOVERNMENT CODE OF THE PHILIPPINES
(Republic Act No. 7160)

CHAPTER I: Role and Creation of the Municipality

Section 440. Role of the Municipality. - The municipality, consisting of a group of barangays, serves primarily as a general purpose government for the coordination and delivery of basic, regular and direct services and effective governance of the inhabitants within its territorial jurisdiction. 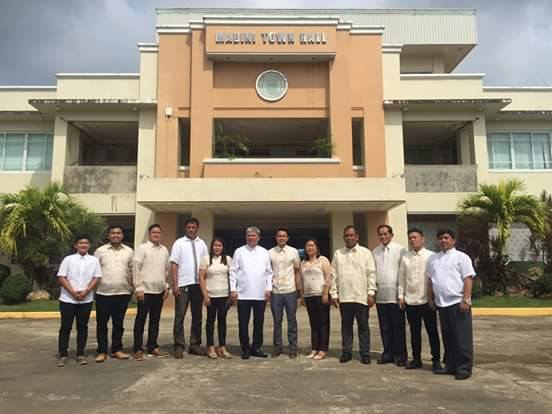 Section 443. Officials of the Municipal Government. –

CHAPTER III: Officials and Offices Common to All Municipalities

ARTICLE I: The Municipal Mayor

(a) The municipal mayor, as the chief executive of the municipal government, shall exercise such powers and performs such duties and functions as provided by this Code and other laws.

(a) The vice-mayor shall: 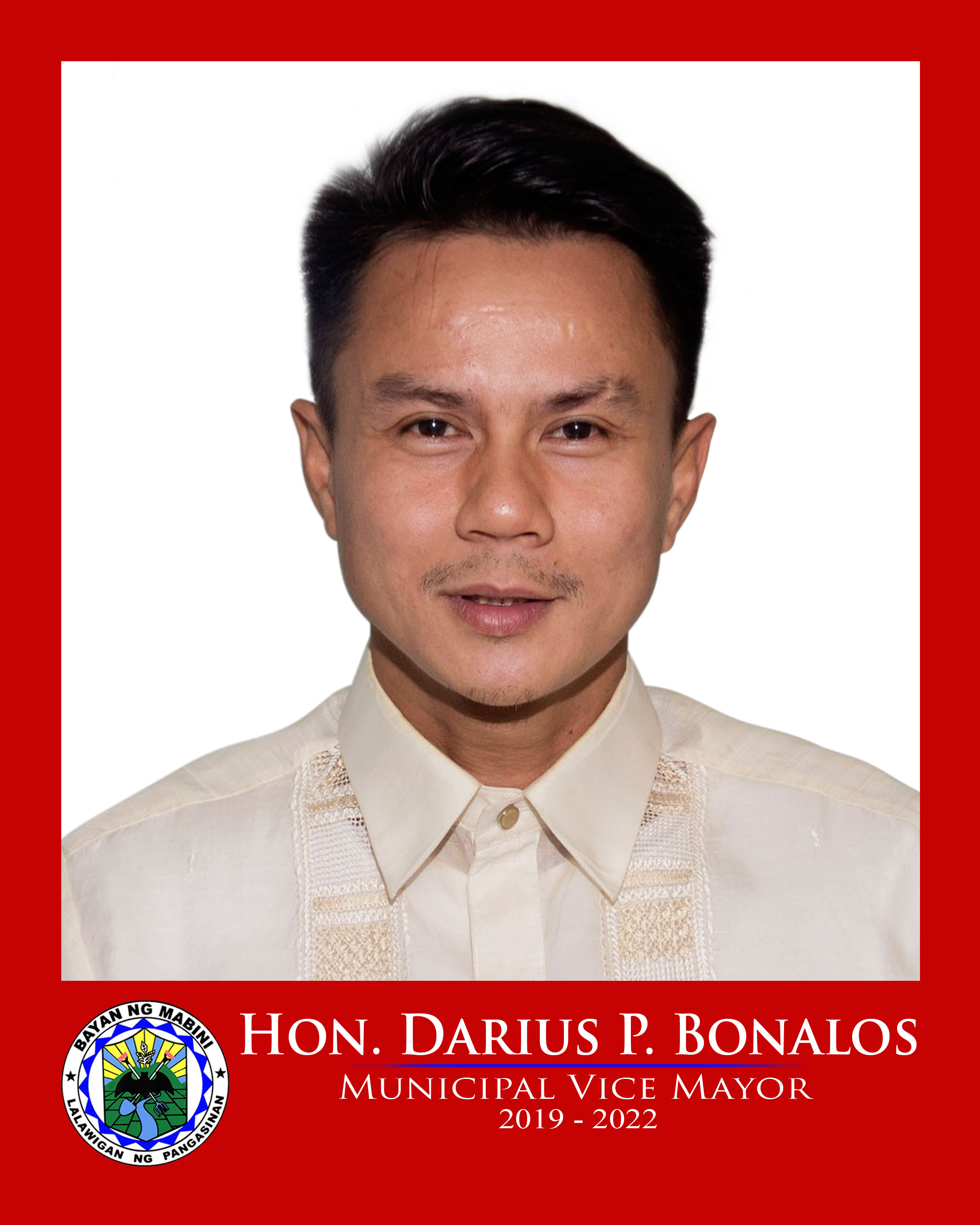 (b) In addition thereto, there shall be three (3) sectoral representatives: one (1) from the women; and as shall be determined by the sanggunian concerned within ninety (90) days prior to the holding of local elections, one (1) from the agricultural or industrial workers, and one (1) from other sectors, including the urban poor, indigenous cultural communities, or disabled persons.