The Batya formation in Binmatya Cave
1/8 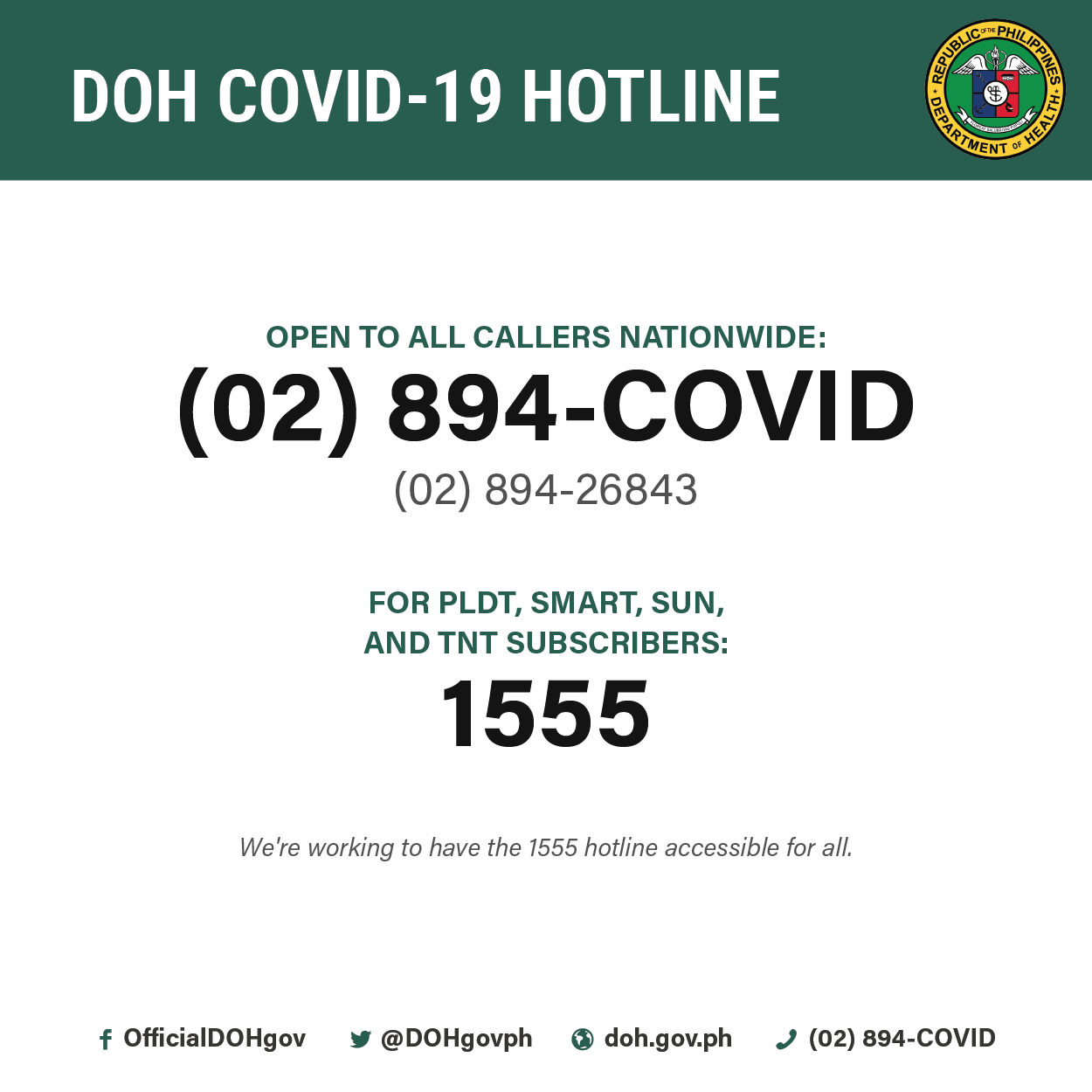 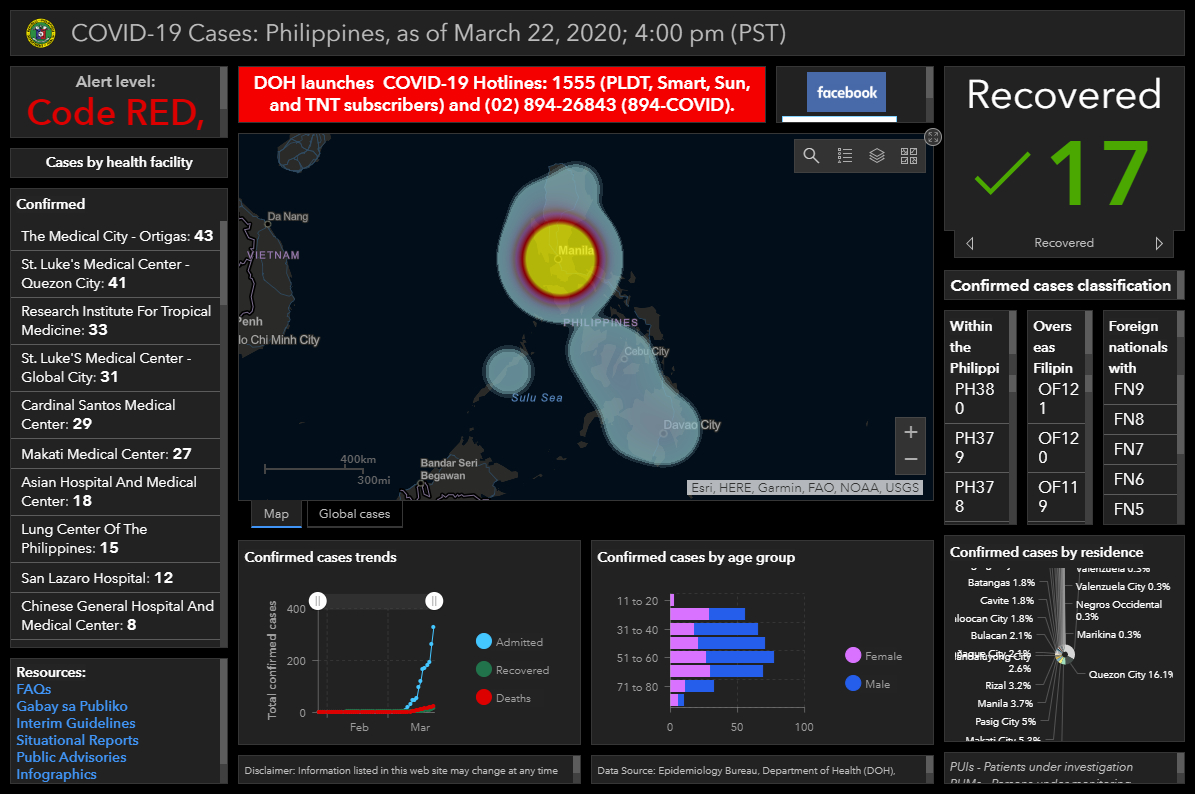 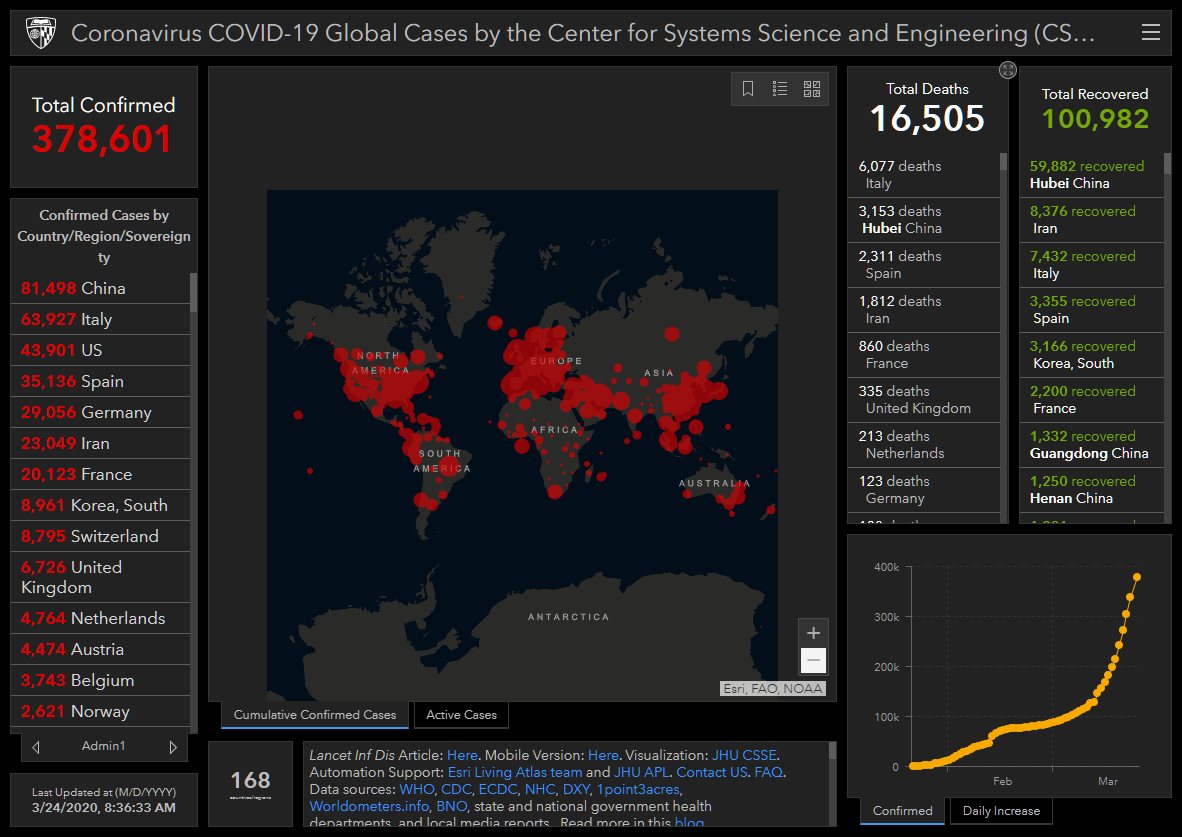 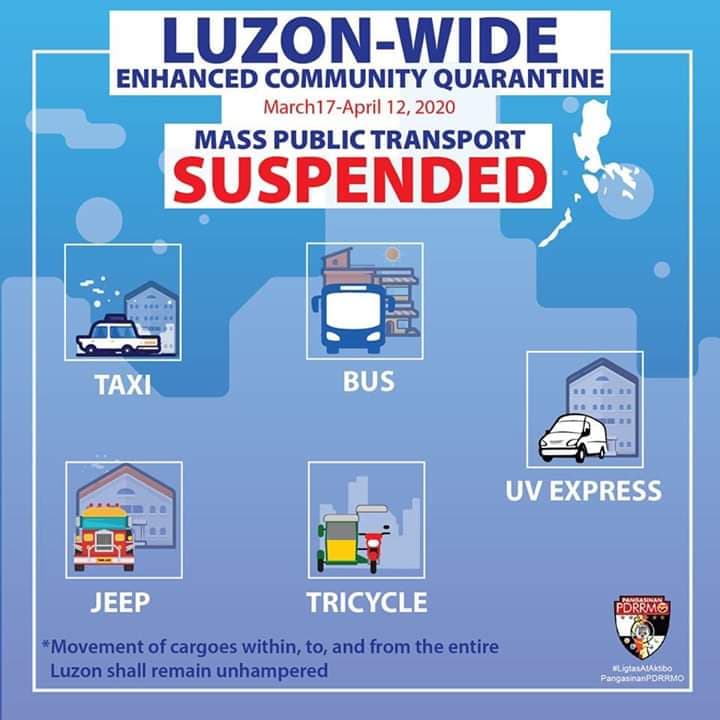 Mabini, officially the Municipality of Mabini, (Pangasinan: Baley na Mabini; Ilokano: Ili ti Mabini; Tagalog: Bayan ng Mabini), is a 3rd class municipality in the province of Pangasinan, Philippines. According to the 2015 census, it has a population of 24,765 people.

The municipality was formerly called Balincaguin.

The municipality of Mabini used to be a part of the Province of Zambales and was surrounded by mountains, forests, and valleys. It was originally called "Balincaguin" that was derived from the Zambal phrase "Bali Lan Caguin" which means "adobe of bats". This name referred to the nocturnal mammals (bats) that inhabited the caves found in the hills and mountains between the municipality and Zambales in the west and Tarlac to the south-west.

The place may have been founded in 1610 by Spanish missionaries who were Augustinian Recollects, although this is uncertain. In 1800, Balincaquin became a town under Don Isidro Puzon who is believed to be the founder. Some of its population (770 families) were Ilocanos who moved to the municipality due to its agricultural health. The site where these settlers situated near the mountains used to be called "Conventa."

Good quality rice was then consistently produced and marketed to Manila and even to China. Other products such as corn, sugar cane, cotton and so forth were also demanded and consequently, distributed widely through numerous markets. Apart from agriculture, the industry of saddle-making, knapsack-making and hat-weaving existed. The residents also engaged in tending cattle, carabaos, horses and goats. At the same time, gradual increase of the number of bats compelled the residents to catch them. These mammals were suspected of flying through the nearby forests because of the catching that lasted until 1930.

In 1930, the town's name was changed to Mabini in honor of Apolinario Mabini, who was considered as "The Great Sublime Paralytic" and "Brains of the Revolution."

The municipality was merged with Alaminos, Bani, Anda, Dasol, Burgos, Bolinao and Infanta in 1904 and presently comprises the province's first district.

Mabini is politically subdivided into 16 barangays.